Our Windy Hills Winery story begins with a Christmas Tree farm on 10 acres of scenic rolling landscape in the beautiful Pacific Northwest. Originally planted in 1995, Windy Hills began a rich heritage in the town of Ridgefield, Washington.

Cultivating the land with lush landscapes of Noble, Grand and Douglas-fir trees, the Andre family brought an annual harvest of holiday joy to their devoted community. The Windy Hills Christmas Tree Farm became synonymous with warmth, laughter and a gathering place where hot cocoa and photos with Santa Claus became an annual Christmas tradition for families.

Now a thriving winery, Windy Hills Winery marries the values of community unity, joy, and trustworthiness, so richly developed by the Windy Hills Christmas Tree Farm. Creating a year-round setting for patrons to gather from near and far, we build on the belief that quality matters and offer top-notch wines, well-received by wine aficionados and casual wine lovers, alike.

In 2013, Dave Kelly was thinking of retiring and was looking to put his time and energy into something that would positively impact the Ridgefield, Washington community. Having fond memories of the joyful gatherings on his Windy Hills Christmas tree farm at yule time, Dave contemplated a novel idea to replicate the warmth and merriment of the Christmas season, all year long: a winery! Soon, a seasoned wine maker was hired, rows of grapes planted, and a Napa-meets-Northwest tasting room and event venue built. Dave can be found most days, pouring wine and creating general merriment in the tasting room. 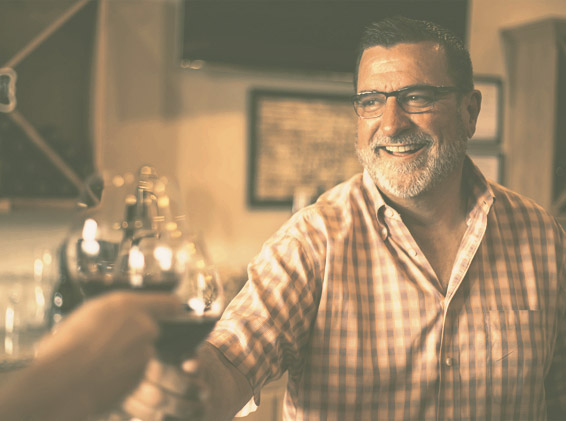 As a wine writer in the 1990s, Bob Mayfield discovered he was as much interested in the growing and production of wine as writing about wine. He began working with and was mentored by some of the greats of the Oregon wine industry, including Ken Wright, and Russ Raney of Evesham Wood. He worked closely with many vineyard managers in both Oregon and Washington, and in 2001, upon moving to Ridgefield, planted his own small vineyard. As a winemaker, he was able to source fruit from many prestigious vineyards, such as La Center’s Salishan Vineyard, Sunnyside Vineyard in Salem, Chukar Ridge in Dallesport, and Red Mountain Vineyard in eastern Washington. 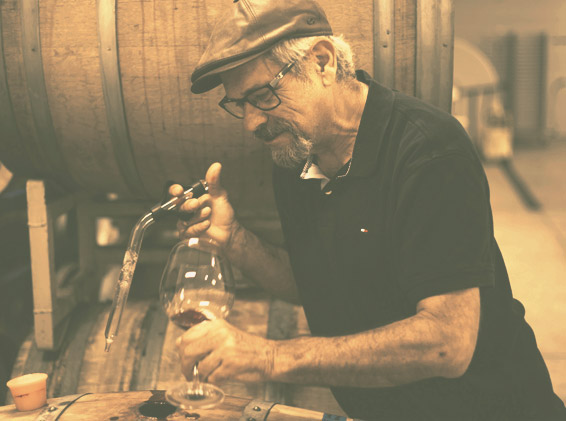 Born and raised in Ridgefield, Washington, Ashley received her bachelor’s degree in Hospitality Business Management from WSU Pullman in 2010. With previous experience in event planning and execution, Ashley took on the challenge of launching and directing events of every scale at Windy Hills Winery. From designing the bridal suite to hand selecting preferred vendors Ashley has played a key role in the growth and success of events at Windy Hills. When not at the winery, Ashley enjoys spending time with her
husband, Eric and twin boys Aiden and Levi. 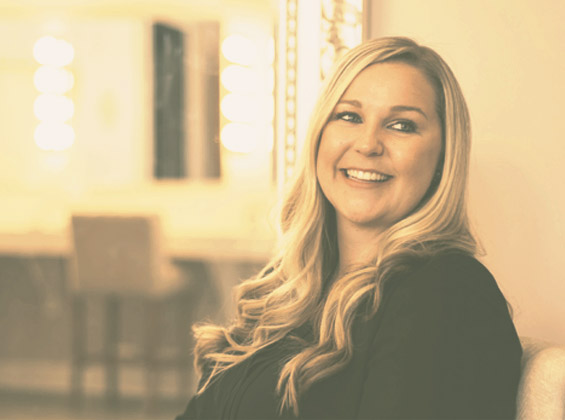 Doug loved to sunbathe, sneak into the winery, take gator rides, fall asleep sitting up, and spend time with his loving family. We sure miss our Dougie-Doo!

When not napping in the sun’s splendor, Doug was usually found spending his days leisurely meandering the winery. His interests included sneaking into the tasting room, putting a lackluster effort into foraging for dropped crumbs and making eyes at the ladies. He was the most instagrammed member of Windy Hills Winery, though too lazy to ever let the fame go to his head.